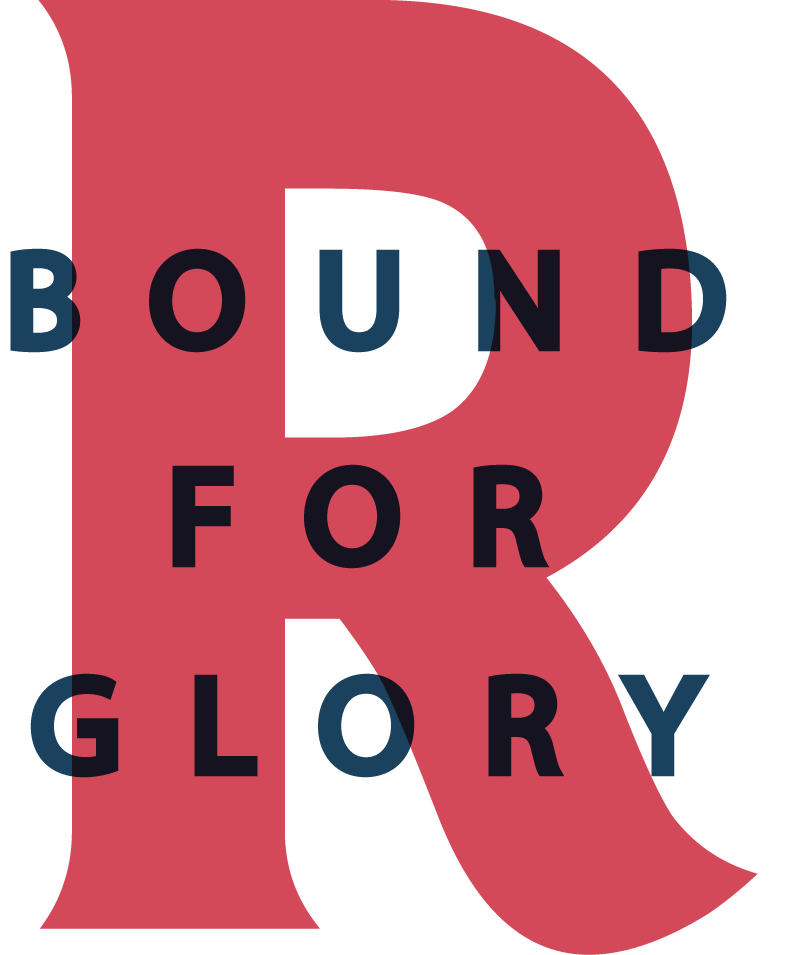 The Railroad Revival Tour – a six-date jaunt on a string of vintage Amtrak cars traveling from Oakland, California to New Orleans – pulled into the 2,000-person town of Marfa, Texas on Sunday for an outdoor gig that attracted as many concertgoers as Marfa has residents. Fans and onlookers stood along the railroad tracks to snap shots of Mumford & Sons, Edward Sharpe and the Magnetic Zeros and bluegrass traditionalists Old Crow Medicine Show as they stepped off the 14-car train into the dry Texas air.

The tour, which is being filmed by director Emmett Malloy for a documentary due out this fall, is the first of its kind – an attempt to encourage creative cross-pollination among the three artists and explore alternate ways of taking a rock show on the road. Along the way, the Railroad Revival has turned into a caravan of sorts, with more than a dozen new passengers jumping on board, including actor Jake Gyllenhaal – a friend of the Mumfords’ camp who decided to join the tour on a whim in San Pedro, without even bringing a change of clothes.

Though Saturday night’s show in Tempe, Arizona was the biggest on the tour, attracting more than 10,000 fans, Sunday’s concert held special significance for all three bands: For Old Crow and the Mumfords, it was Easter Sunday, and they took turns reading verses and playing hymns during an on-board Easter sermon. And for the Zeros, Marfa was the site of some of their first-ever shows back in 2008 during the inaugural Marfa Film Festival.

“I knew the moment we got off the train in Marfa that it was going to be a special show,” Zeros drummer Josh Colazzo told Rolling Stone. “The energy in that town is so great.” Though Mumford & Sons had been closing out the previous shows, Zeros headlined in Marfa, playing their best hour-long set of the tour and showcasing a pair of new tunes – the country-inflected “Child” and “All Washed Out” that are simpler, more somber and even more immediately singable than tracks like “Home” and “Janglin.”

“Marfa, your good reputation knows no bounds,” Marcus Mumford told the crowd during their set just before the sun went down. “You have a marvelous town, or should I say a Marfalous? I just thought of that on the spot. Have you heard it before? No? Oh good!” As fans raised their arms into the air and rapturously sang along with songs such as “Little Lion Man” and “The Cave,” they’ve been equally receptive to new material such as “Lover of The Light” – a stadium-rocker in the making where Marcus plays drums while keyboard player Ben Lovett takes lead vocals.

Each night, musicians from each of the three bands join each other during their respective sets. For the encore, nearly 30 musicians pack the stage for a rowdy, Dixieland-like rendition of Woody Guthrie’s “This Train Is Bound For Glory” that features horns, fiddles, banjos and even dueling accordions.

But for all the onstage jamming, the impromptu sessions that happen on the train seem to be the most cherished by the bands themselves. As the cars shake and bounce down the tracks, the musicians team up for lively sessions that stretch into the wee hours of the night. There is, after all, an open bar on the so-called “music car,” where an array of instruments is available for whenever the mood strikes. At various points over the past few days, the musicians – and even crew members, friends and little kids onboard with their parents – have joined in jams that range from low-key folk tunes to extended, horn-led funk interludes to bluegrass sessions with several guitars, banjos, mandolins and percussion going at once. Because members of all three bands are musically adept on a variety of instruments, they trade off and affectionately show each other new tricks when they can. “It’s the thing that’s missing: You never get to play music on tour,” says one Mumford pal who came along for the ride. “There’s not really any rules here, is there?”

Traveling from Marfa to Austin, where the bands will play today, a little boy named Truman whose dad Dave Conway hatched the train tour concept several years ago, grabbed a microphone and started singing a composition of his own called “Us Can Do Whatever Us Want” while onlookers clapped and sang. As Zeros singer Jade Castrinos put it: “That could sort of be this tour’s unofficial anthem, couldn’t it?” 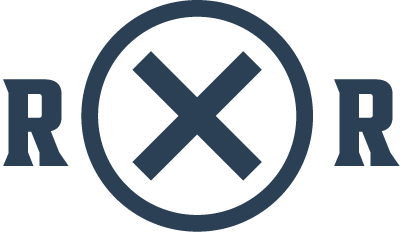